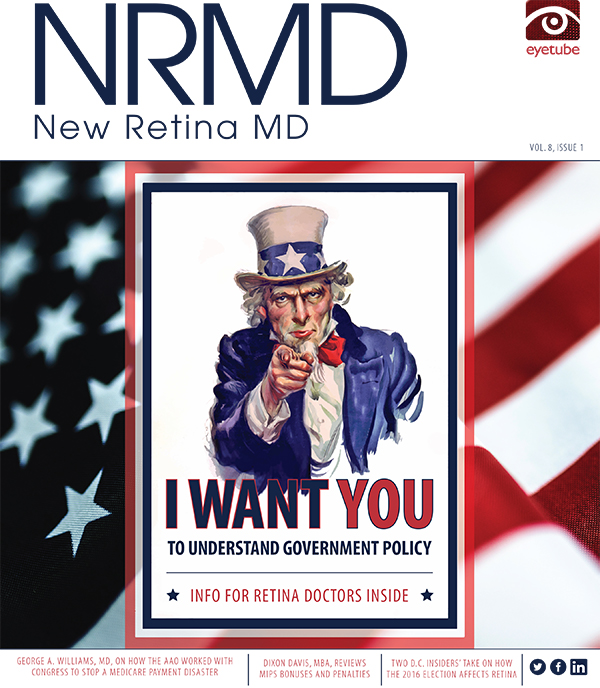 An uninvited guest sets up shop in the eye. 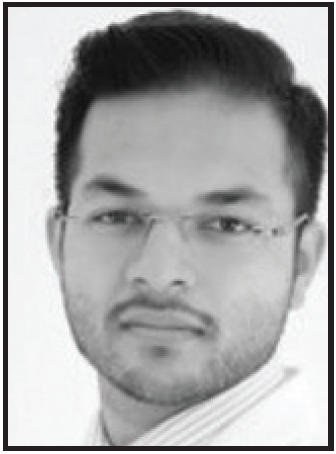 Mayank Bansal, MD, an associate consultant at the Medanta specialty hospital in Gurgaon, India, presents a case of ocular cysticercosis with progressive intraocular inflammation. Vitrectomy was performed to remove the vitreous and subretinal cysts. The cysts are removed in toto to prevent seeding of the subretinal space. The cysts encapsulate a scolex, a pathologic manifestation of tapeworm; the tapeworm may move when approached by a light pipe. Given the significant inflammation and risk of proliferative vitreoretinopathy, silicone oil was used. Some surgeons have anecdotally noted an anti-inflammatory effect of silicone oil tamponade; however, it may also lead to an increased concentration of inflammatory factors inferiorly. Periocular or systemic steroids at the time of surgery may also be considered to dampen the inflammatory response. 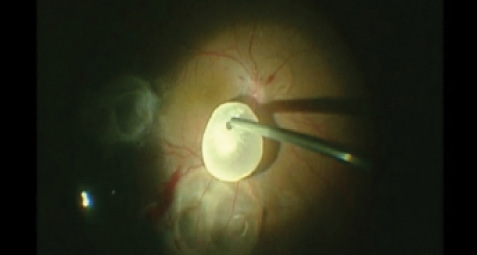 Although they are relatively uncommon in the United States, parasitic infections are a major cause of ocular disease worldwide depending upon geography, hygiene, dietary habits, and surrounding livestock.1 Cysticercosis is caused by Taenia solium (pork tapeworm) and is endemic in India. T. solium eggs are ingested by humans, develop into young cysticeri in the small intestine, and then may enter the circulation by penetrating the duodenal wall, leading to infection of the muscles, heart, subcutaneous tissues, skin, brain, and eye, and subsequently to cysticercosis. From a patholophysiologic standpoint, it is believed that the parasite enters the eye via the choroidal circulation; this is supported by data from spectral domain optical coherence tomography showing subretinal scarring adjacent to subretinal cysts.2 T. solium can infect nearly any part of the eye or orbit including eyelids, conjunctiva, anterior chamber, uvea, vitreous, retina, extraocular muscles, and optic nerve.3 Anthelmintic drugs such as albendazole (Albenza, Amedra Pharmaceuticals) can reduce the number of cysts and frequency of seizures, but they are ineffective against intraocular cysts, which require surgical removal. In fact, anthelmintic therapy is contraindicated in ocular cysticercosis, as degeneration and subsequent lysis of the cyst may increase intraocular inflammation. Coinfection with neurocysticercosis is also important to consider with intraocular cysticercosis, as central nervous system involvement may lead to seizures and other morbidity.

Sign into your Eyetube account, hover your cursor over the icon in the upper right corner of the page, and select “Submit Video.”